THE “RIGHT” OF AN ACCUSED PERSON TO BAIL

A cornerstone of the Common Law upon which the Australian Legal System is based is the “presumption of innocence”. This means of course that if you are accused of a crime, you do not have to prove you are innocent.  Instead, it is the job of the Prosecutor to prove you are guilty beyond a reasonable doubt.

Consistent with this concept of innocence until proven guilty is the general right to be allowed to remain in the community until one’s trial is heard.

The Bail Act 1980 (Queensland) provides a duty on the part of a Court to grant bail unless certain circumstances apply.

Essentially, unless a person is charged with murder, a Magistrate can and must grant bail unless he or she is of the view that the alleged offender is an unacceptable risk of re-offending, obstructing the course of justice, failing to appear in Court or of self-harm.

It is important to note of course that often conditions will be put in place by the Court that reduce any perceived risk, in particular, of the person re-offending or failing to appear in Court to answer the charge. These conditions often include reporting to Police, having no contact with the victim residing at a particular address, submitting to a curfew and drug testing.

Obviously when determining these issues a Court will look at the type and severity of the offence the offender is alleged to have committed, the strength of the evidence said to exist in relation to the charge and having regard to their criminal history, or lack thereof, the likelihood of them complying with bail conditions.

Wills – what are they and why you should have one 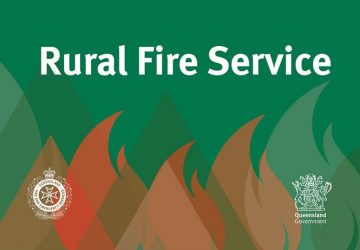 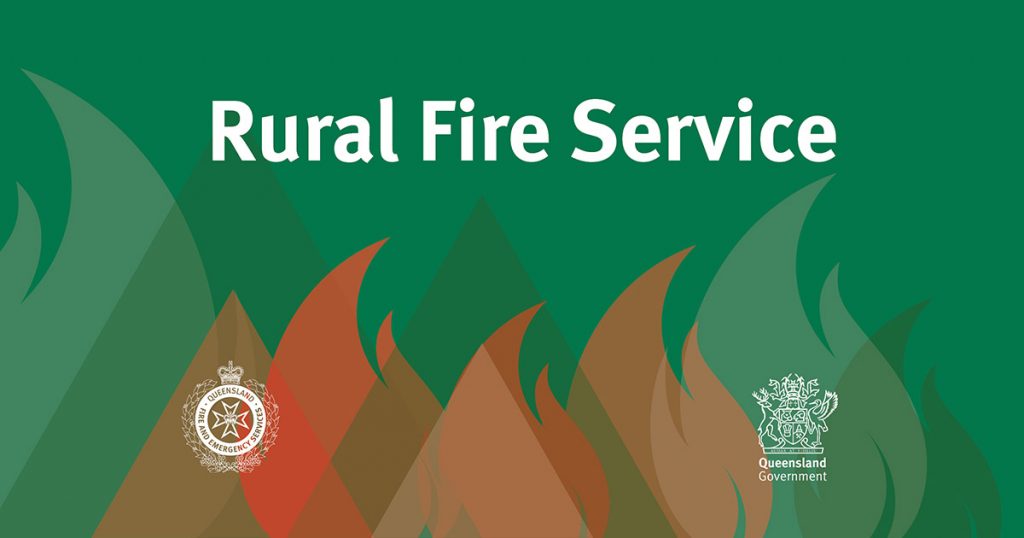 LATELY, Queensland has been subjected to a number of bush fires which has put all our firefighters under substantial strain. While some of these bushfires […]

THE Criminal Code (Non-consensual Sharing of Intimate Images) Amendment Act 2019 makes it an offence for a person to “distribute, or threaten to distribute, an […]

Scammers are a common problem these days, whether its by phone, email, post or knocking on your front door. They will try anything. Lately Pender […]